The 20th century produced many great architects, and although he hasn’t always received academic recognition, I M Pei can certainly count himself amongst the greats of his era. The Chinese American architect has enjoyed a prolific career that has spanned 6 decades, during which he has produced groundbreaking works recognized as the cutting edge of modern architecture.

Pei’s designs focus heavily on abstract forms and reliance on modern materials like glass, concrete, and steel. Pei is known for his original concepts and perhaps his most well known trademarks is his use of sharp, geometric shapes in his designs.

Here are four examples of I M Pei’s finest architectural designs. Whether you’re an architect, a homeowner looking to do some renovation, or simply a fan of beautiful design, there’s a lot to learn from looking at IM Pei’s brilliant displays of modern architecture. 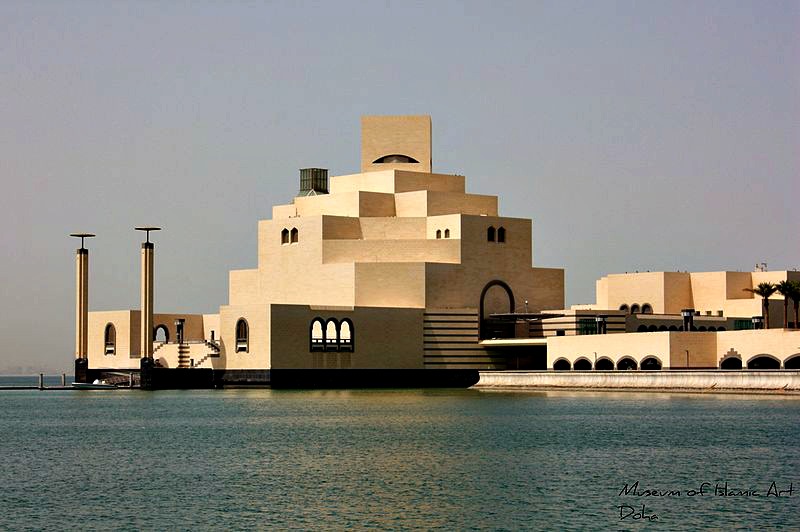 Pei himself called this his last great commission. To gather inspiration for this design, Pei spent months wandering around the Middle East, even spending time studying Islam.

He combined design elements from Tunisian forts with the sharp, geometric forms that have become his trademark. This blending of modern design and traditional Islamic architecture beautifully captured Qatar’s attempts to revolutionize itself as a world class destination for arts and entertainment, while still maintaining its cultural identity. 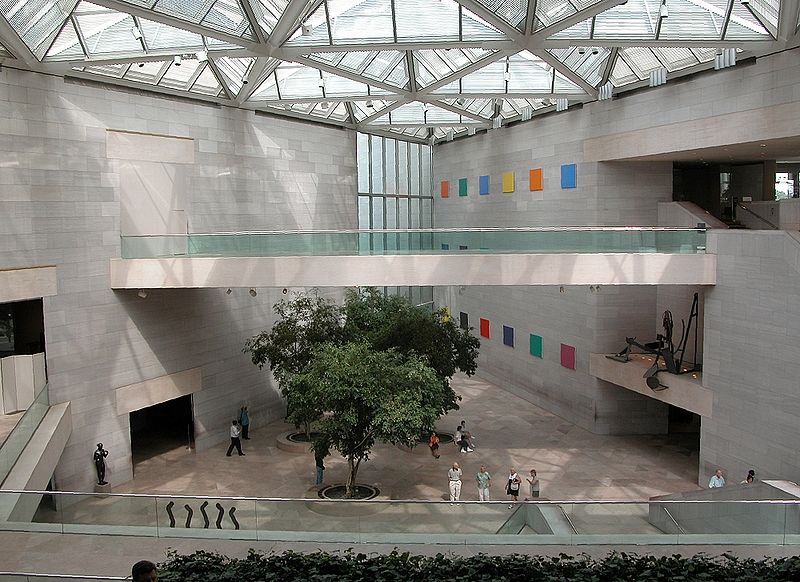 Completed in the Mid 70s, Pei’s design of the East Wing of the National Gallery in Washington, DC still holds up today. Although the building site was an inconvenient shape, Pei used his creativity and ingenuity to produce a design that maximized the space by splitting it into 2 triangular sections, connected by a central court.

This gleaming tower of steel and glass was revolutionary in its day, and still stands as one of the defining landmarks of the Hong Kong skyline. A contrarian as always, Pei was highly criticized for his refusal to incorporate traditional “Feng Shui” concepts into his design. The building’s distinctive design reminds one of growing shoots of bamboo – a symbol of prosperity in Chinese culture.

The building used design techniques that were revolutionary at the time – including a composite space frame – to reach exceptional height. This allowed it to become the very 1st skyscraper outside the U.S. to reach higher than 1,000 feet.

I M Pei’s most famous claim to fame is undoubtedly his work on the renovation of the historic Louvre Museum in France. The renovation was met with great controversy at the time in the late 1980s, firstly because Pei – as a Chinese American – was considered an outsider working on an important piece of French history. Secondly, because the centerpiece of Pei’s design was an extremely controversial and much-criticized glass pyramid – a major contrast to the renaissance design of perhaps the world’s greatest and most historic museum. However, the glass pyramid has now become accepted as a cutting-edge example of modern architecture, and is one of the most recognizable landmarks in all of Paris.

Nat is a fan of modern architecture and beautiful design. Nat can be found blogging at  Opishposh.com. Be sure to take a look at their article on the 10 most expensive houses in the world.