A Roof Pitch That is Too Shallow

A steep roof pitch is my personal preference. I admit that in some climates and with some houses low-pitched roofs make sense. Yet I see too many houses where a little more roof would add a lot to the attractiveness of the house. I will even go so far as to say that a flat roof is preferable to those roofs that barely rise at all.

Let me also add that there are economic and engineering reasons why low-pitched roofs make sense, but I am talking aesthetics here. They are ugly.

You can argue that I am only against these because I have been culturally conditioned this way. That is probably true, but I think I am fairly representative. While homes from dryer climes have long had flat roofs, in Northern Europe the standard was steep roofs since time began. As roof materials a shallow roof pitch became possible.

Since a roof with a minimal pitch requires less material and less labor it is cheaper than a steep roof. This has driven a push to go against our cultural inheritance and accept these lower pitched roofs.

In some rare cases I will grudgingly grant that a roof with a shallow pitch looks good. Italianate houses generally fall into this category, but these are houses that still carry a taste of Southern Europe with them. Your average house just looks awkward with a roof this shallow. 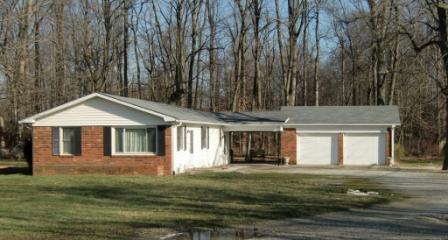 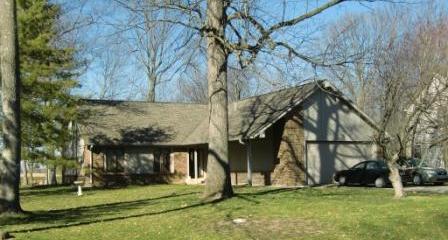 I have noticed this effect since I was a young man. I won't go so far as to say the steeper the better, but too shallow a slope and the house loses something. I think I can describe it best by saying that it looks less like a house. It moves out of the realm of a home and becomes merely a building.